After The Apology Trailer JUN17 009 ONLINE_1 from Caitlin Yeo on Vimeo. 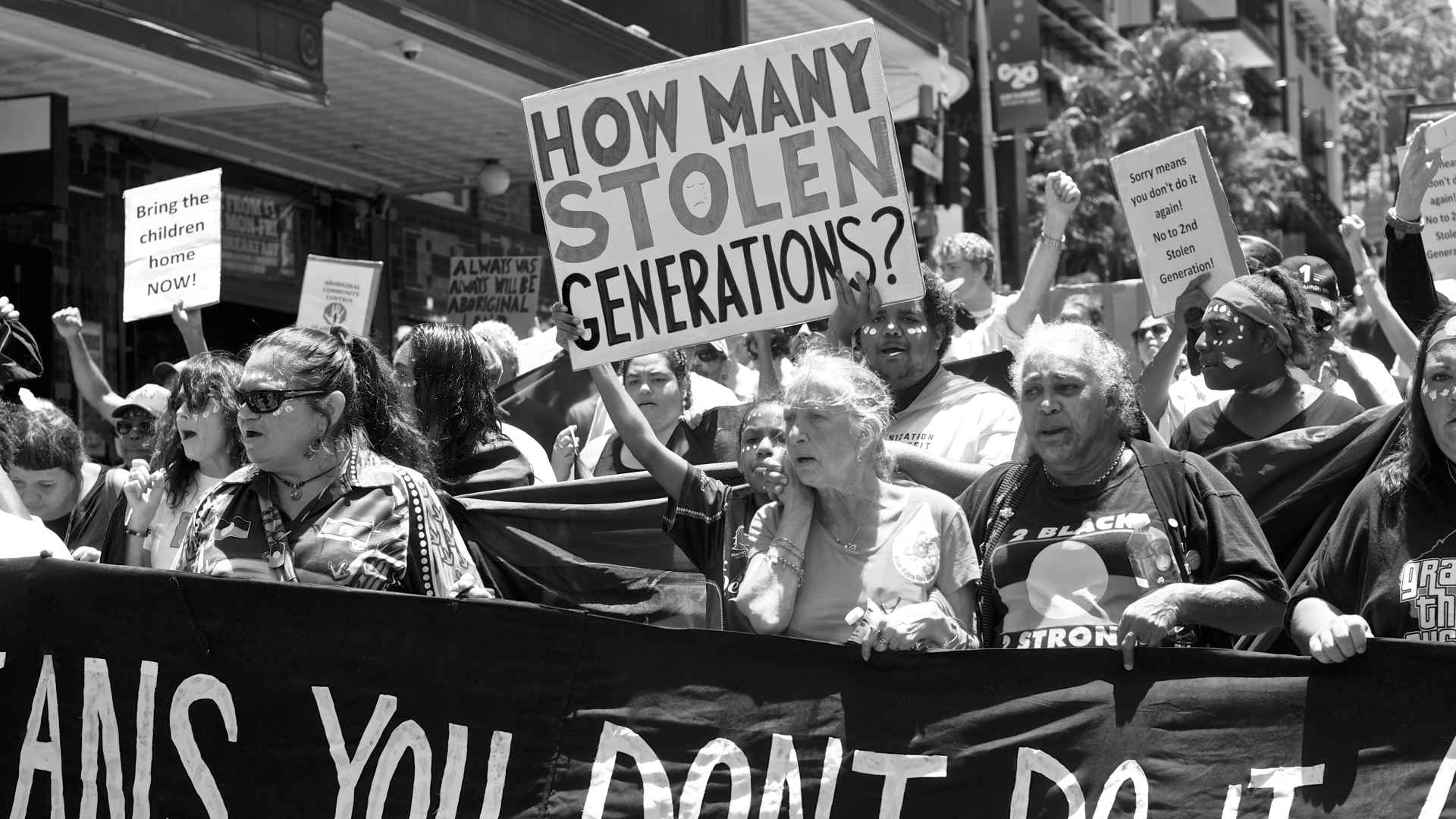 Four grandmothers’ find each other and start a national movement to place extended families as a key solution to the rising number of Aboriginal children in out-of-home care. They are not only taking on the system, they are changing it.