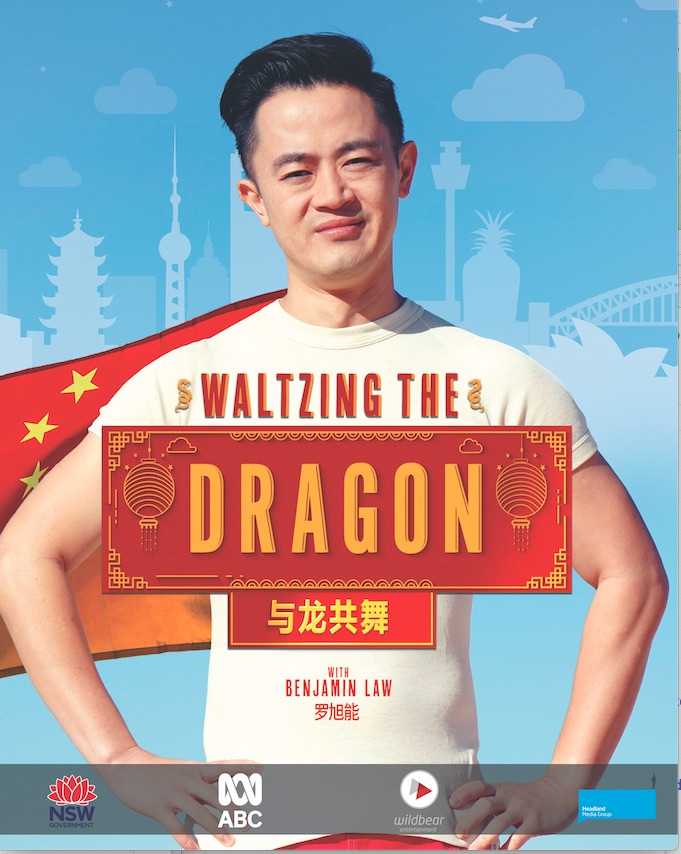 A documentary to the ‘sweet and the sour’ of the China-Australia relationship, digging deep into overlapping histories of the countries, unpacking the present and looking to the future of Australia’s waltz with the dragon.