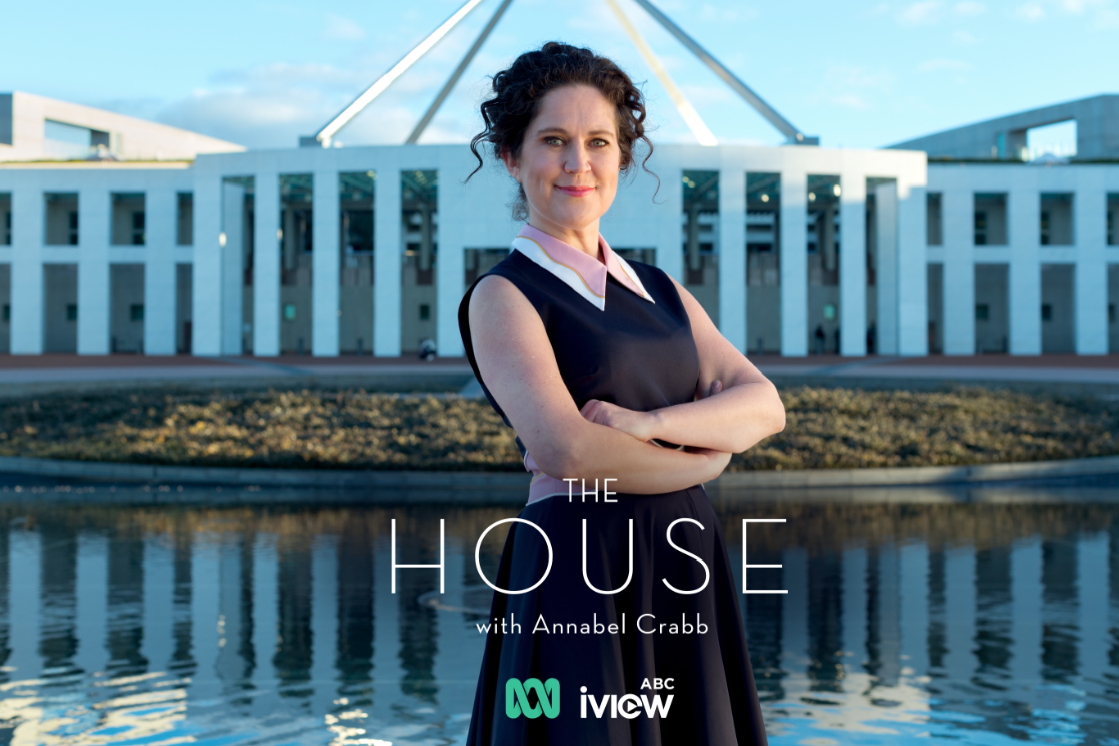 ABC’s Annabel Crabb turns the cameras on Parliament House in ways we’ve never quite seen before.

The House with Annabel Crabb was shot over a ten-month period with unprecedented access granted by Parliament House authorities to the extensive parts of the building where cameras – and members of the public – are ordinarily not permitted.

“Parliament House is a unique building; it’s like a self-contained city,” says host Annabel Crabb. “But so much of it is hidden from public view. Our aim was to bring the Australian people – who own the place – inside it for a better, closer look at what goes on in there.”

The House with Annabel Crabb reveals the late-night drama behind some well-known pieces of legislation and accompanies crucial decision-makers behind the scenes for the often messy process of making Australian laws.