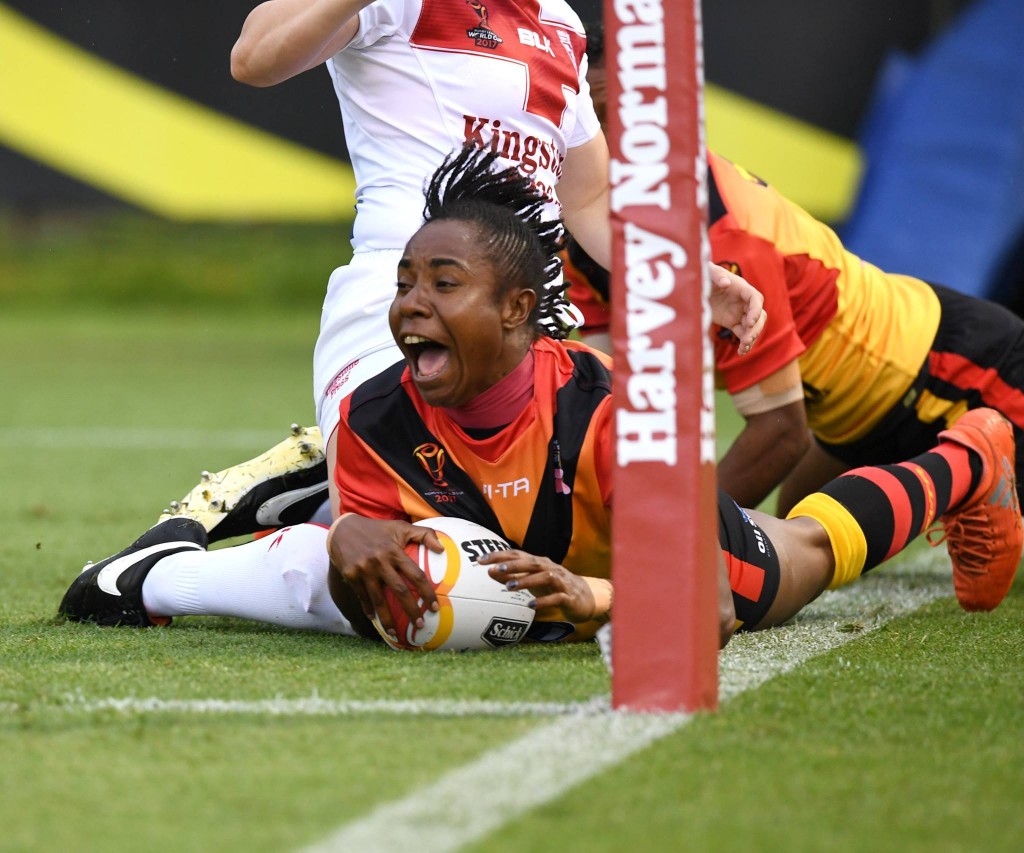 Power Meri is a documentary film following Papua New Guinea’s first national women’s rugby league team, the PNG Orchids, on their journey to the 2017 World Cup in Australia. These trailblazers must beat not only the sporting competition, but also intense prejudice, a lack of funding, and their own personal demons to reach their biggest stage yet.

Thanks to Airileke Ingram and Denis Crowdy