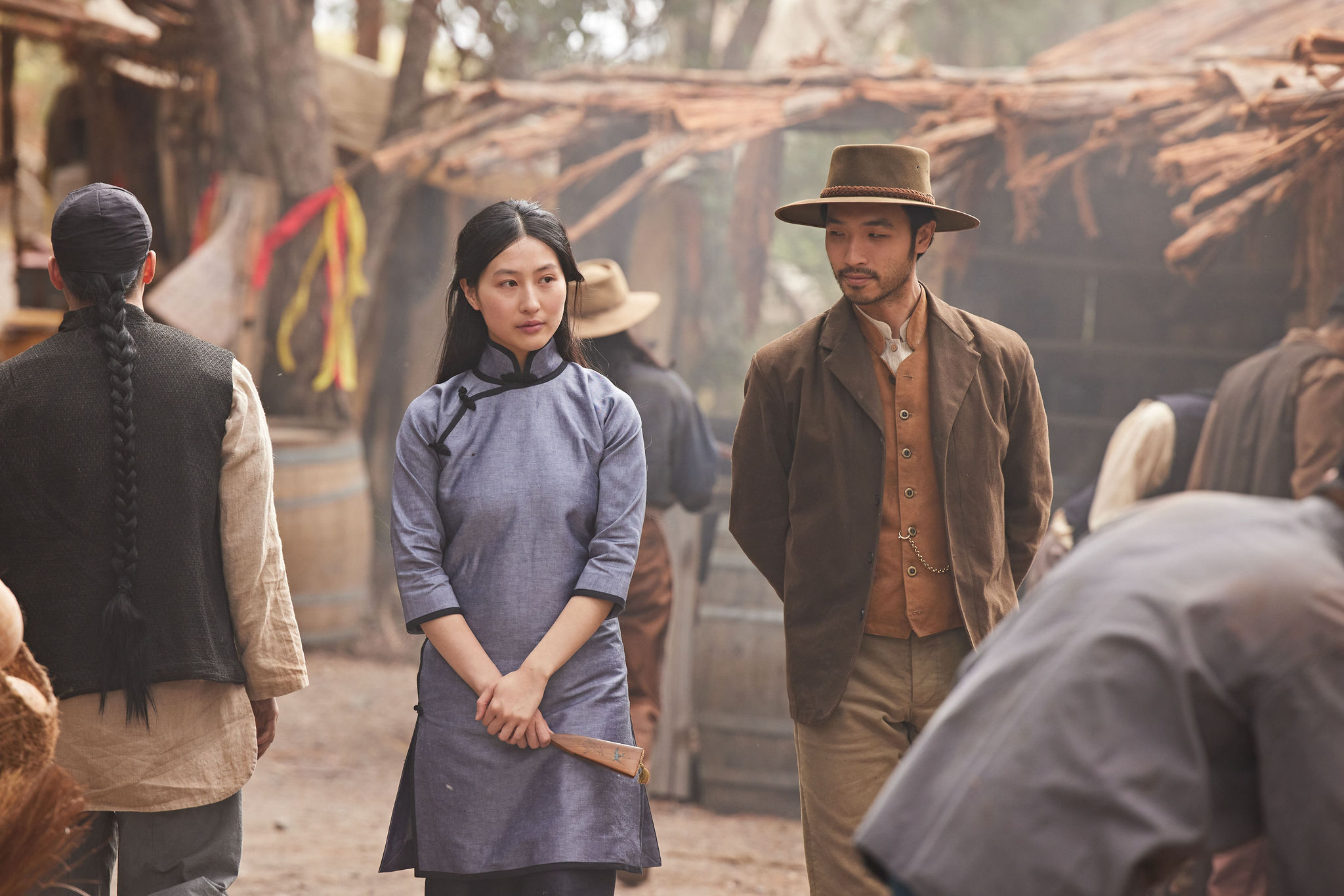 New Gold Mountain tells the untold story of the Australian gold rush from the perspective of Chinese miners who risked everything for a chance at unlikely fortune in a new land. Inspired by real life, the series follows a group of compelling characters brought together by a mysterious murder and takes an unprecedented look into the wild west era of the Australian gold rush.